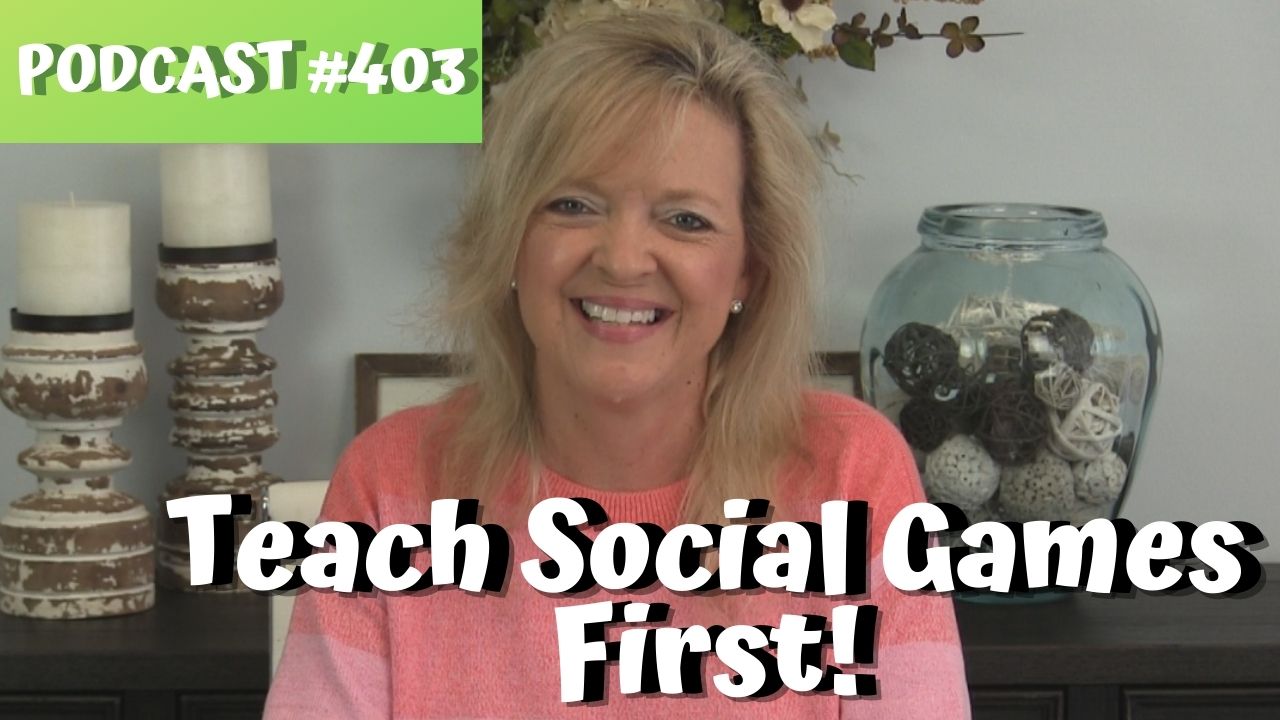 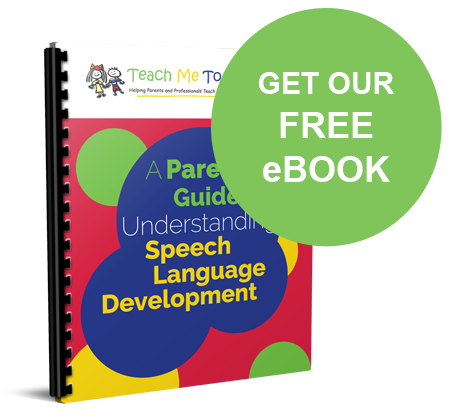 Late Talker with Slow Progress? Do This!

The Truth about Flashcards for Toddlers Who Don’t Yet Talk

"Gosh, I love all of your emails/podcast/website, just everything!! I work in early intervention as a behavior analyst and am learning so much from you!"

Thank you for systematically organizing and explaining essential steps for young children to learn and develop. You are having a great impact on our profession, the ECE profession and families!"

If this is Laura herself reading this email let me take this opportunity to thank you from the bottom of my heart for all that you have put forth for us professionals. I own every manual (except the autism manual) and have watched every course on DVD. I have listened to countless podcasts. All of what I’ve come to be as an Early Intervention speech therapist was absolutely to your credit. With your resources at my side I have never needed to scramble for answers and strategies and above all the clear language I use when communicating with parents. My fun, animated affect and key phrases I use have been learned through watching your example. So….thank you! May you be blessed."

"I just wanted to thank you so much for your incredible help! You are so kind and lovely and every time I implement something you've taught in your manuals or videos it is always a success, I cannot thank you enough. I really appreciate how specific you are in giving us examples of wording to use and how to use a toy in therapy with your videos, it is exactly what I need to properly help my little students. I also really appreciate your list of books of list of toys. I have seen my little students make significant progress thanks to you. I'm looking forward to watching more of your videos, taking more of your CEU's, and reading more of your materials. From the bottom of my heart: thank you so much again!!"

Thank you for helping me be a better Developmental Therapist. I often listen to your podcasts which help me help families.

Your enthusiasm, professionalism and
the sheer volume of information is so great.

You are part of my team.

I just wanted you to know I appreciate you."

You make a powerful difference in this world! ❤"