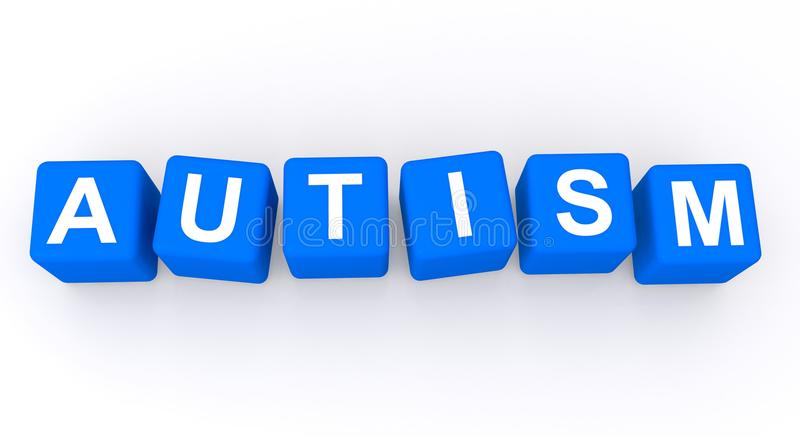 !
!
Sign Me Up!
Something went wrong. Please check your entries and try again.

Supporting the Needs of Moms for Mother’s Day

I Need A Plan!