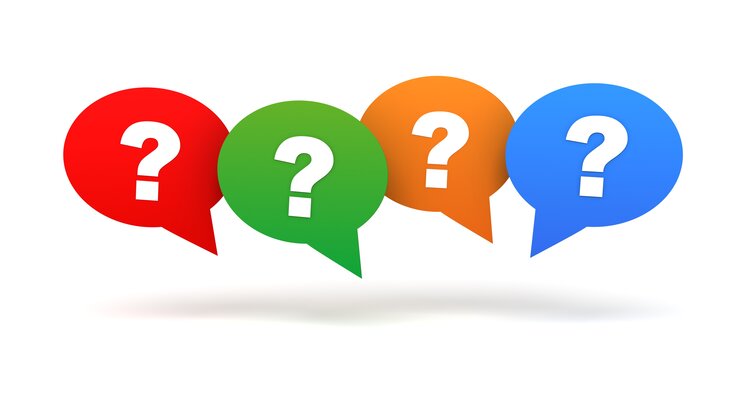 The Truth about Flashcards for Toddlers Who Don’t Yet Talk

Thank you for helping me be a better Developmental Therapist. I often listen to your podcasts which help me help families.

Your enthusiasm, professionalism and
the sheer volume of information is so great.

You are part of my team.

I just wanted you to know I appreciate you.